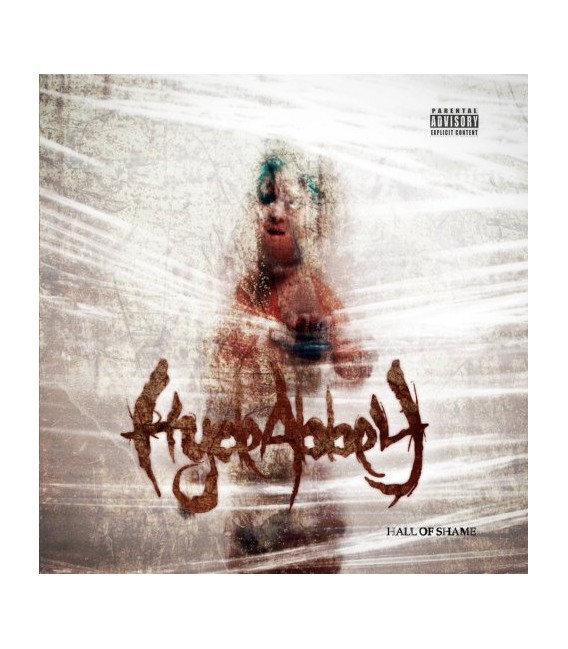 Hyde Abbey is a Deathcore band formed in Mataro, BCN (with members aged between 20 and 26 years) in 2008. With influences from All Shall Perish to Black Dahlia Murder.

Hyde Abbey is a Deathcore band formed in Mataro, BCN (with members aged between 20 and 26 years) in 2008. With influences from All Shall Perish to Black Dahlia Murder. During its first stage, and formed as a quintet, the group begins to make a few performances in some theaters in the area, and get play in Les Santes de Mataro. In 2009 they recorded their first demo in Wheel Sound Studio "Hopes of a Hopless". In early 2010 the band changed direction and components, enter the band Jon, Raul and Arnau, the training is completed by David, Presta and Kurti, is thereafter, and six members settled with the group enters record "Hall of Shame" in Recycle with Miki Martinez Studios, is from this time that happens the concerts and offers to play at festivals, venues and with other bands. In little over a year are performed over 30 concerts around the country, playing in places as famous as Apollo 1, Razzmataz 2, Clap large room (with over 300 people), opening for international groups (The Black Dahlia Murder , Bulldozer, Lie in Ruins, Birds in Row) some great national (Uzzuaïa, Anal Hard, Jotnar, Thirteen Bleed Promises, Stained Blood) playing festivals (Martohell, Malapell Fest, defibrillators Fest) and placed in the finals of various competitions (Farmer Fest, Festival of Badalona in the group who were among the 6 finalists from more than 200 bands). In late 2011 the band signed a recording contract with Suspiria Records to edit and promote Hall of Shame.

22 other products in the same category: 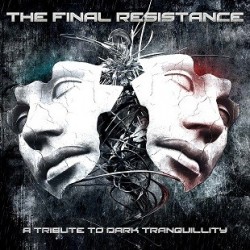 THE FINAL RESISTANCE- "A... 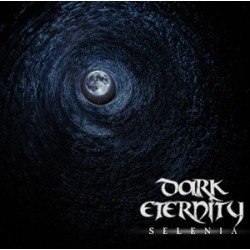 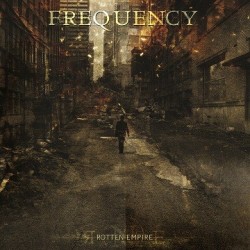 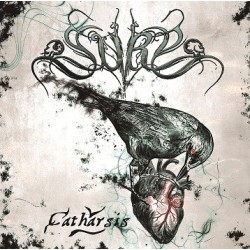 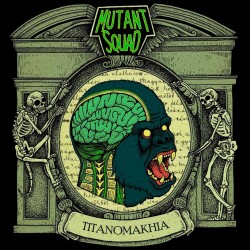 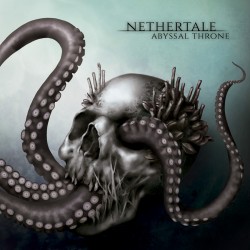 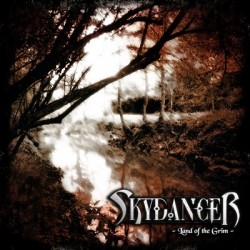 SKYDANCER- LAND OF THE GRIM 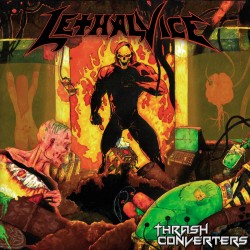 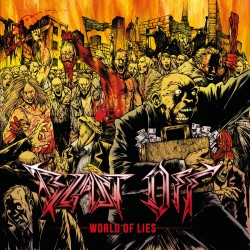 BLAST OFF- WORLD OF LIES 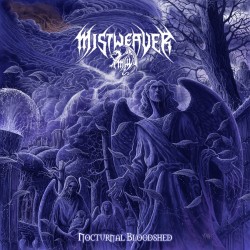 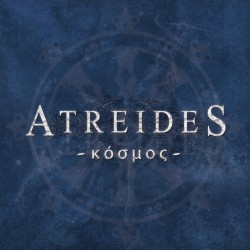 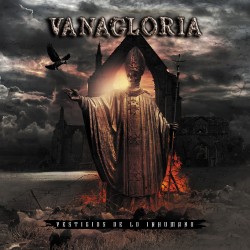 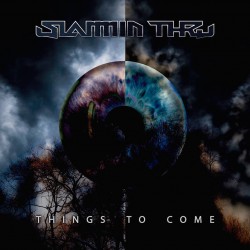 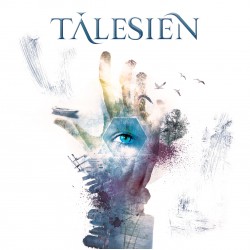 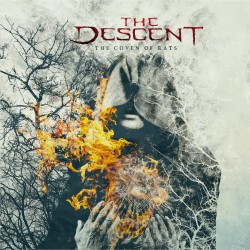 THE DESCENT- "THE COVEN OF RATS" 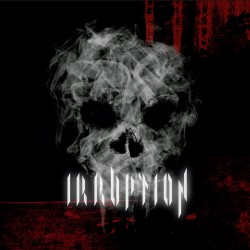 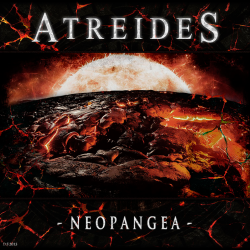 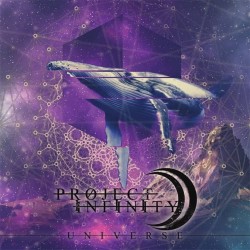 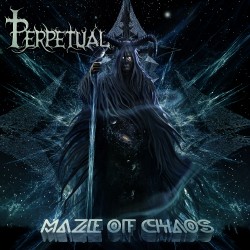 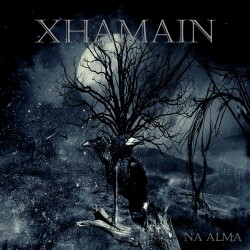 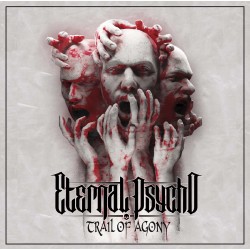 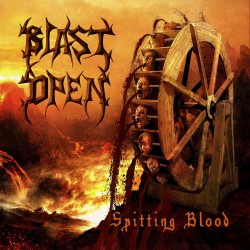