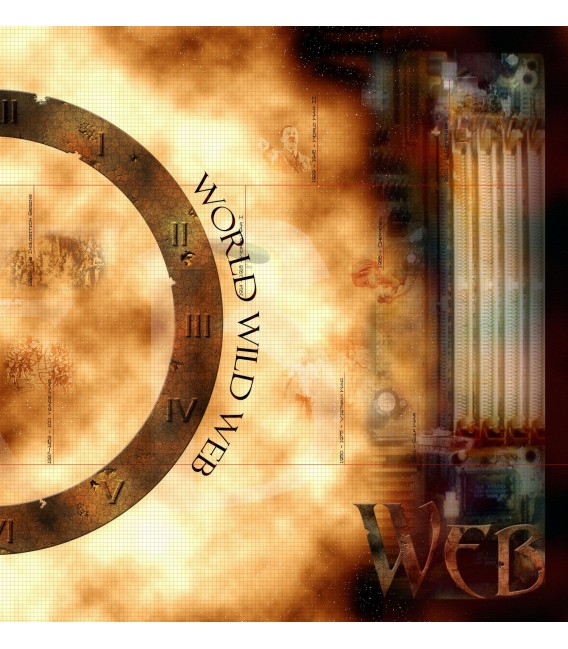 In October 1986 Web has born! At that time, a pair of roadies of the most known portuguese metal band Tarantula, felt the nedd to create something where they could invest all their passion for the Almighty Heavy Metal!!! So, David Duarte and Victor Matos began gathering the right people to ease the search for a unique sound. 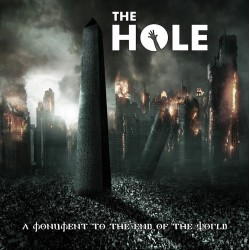 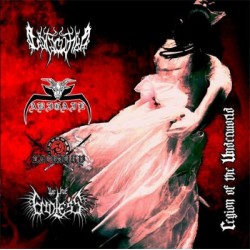 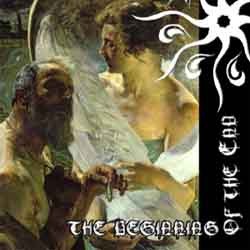 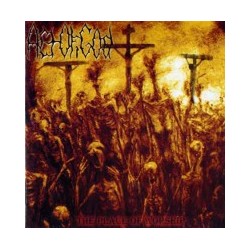 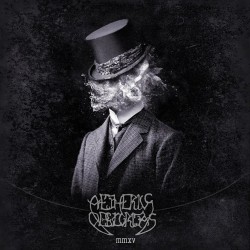 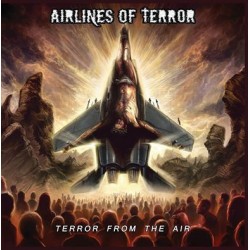 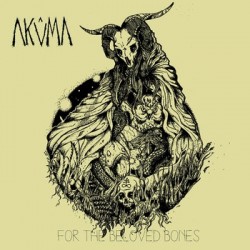 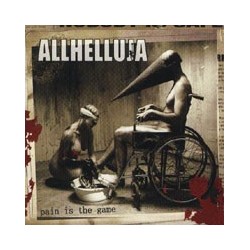 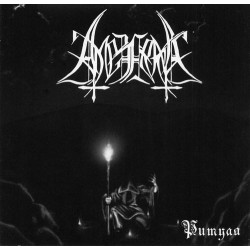 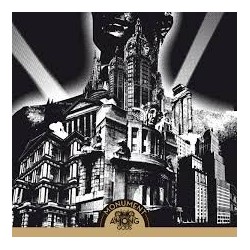 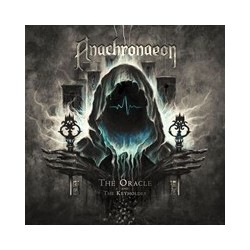 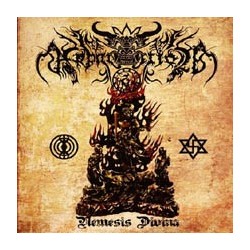 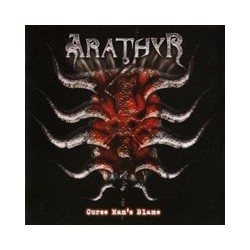 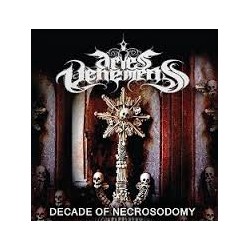 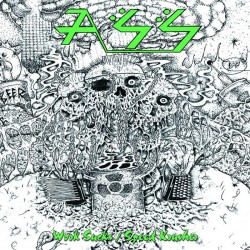 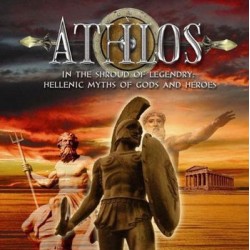 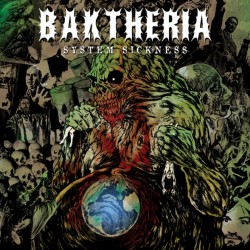 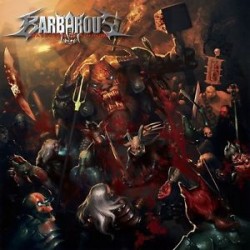 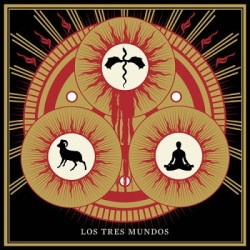 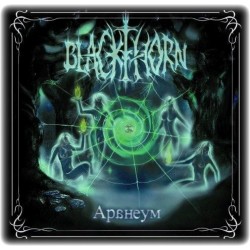 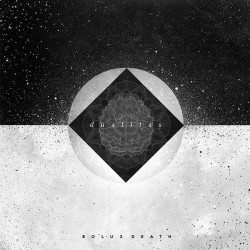 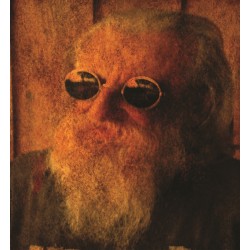 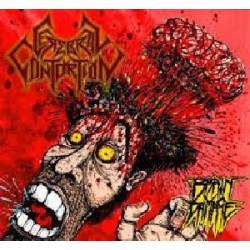 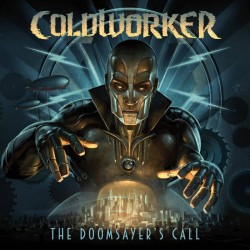 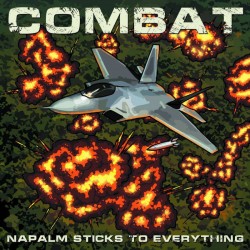 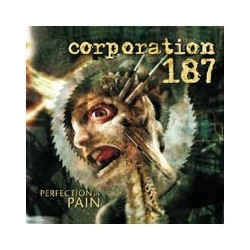 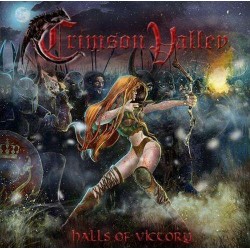 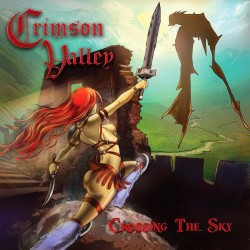 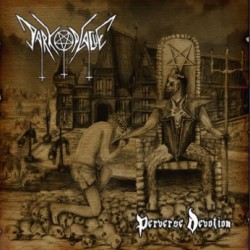 DARK PLAGUE- "WHEN THE LAST...